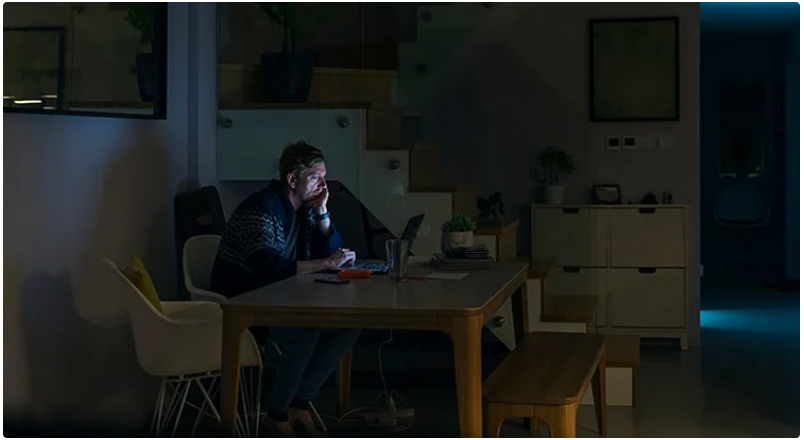 In a sellers’ market, some homeowners might be tempted to try to sell their house on their own (known as For Sale By Owner, or FSBO) instead of working with a trusted real estate professional. When the inventory of homes for sale is as low as it is today, buyers are eager to snatch up virtually any house that comes to market. This makes it even more tempting to FSBO. As a result, some sellers think selling their house will be a breeze and see today’s market as an opportunity to FSBO. Let’s unpack why that’s a big mistake and may actually cost you more in the long run.

According to the Profile of Home Buyers and Sellers published by the National Association of Realtors (NAR), 41% of homeowners who tried to sell their house as a FSBO did so to avoid paying a commission or fee. In reality, even in a sellers’ market, selling on your own likely means you’ll net a lower profit than when you sell with the help of an agent.

“FSBOs typically sell for less than the selling price of other homes; FSBO homes sold at a median of $217,900 in 2020 (up from $200,000 in 2019), and still far lower than the median selling price of all homes at $242,300. Agent-assisted homes sold for a median of $295,000…Sellers who began as a FSBO, then ended up working with an agent, received 98 percent of the asking price, but had to reduce their price the most before arriving at a final listing price.”

When the seller knew the buyer, that amount was even lower, coming in at $176,700 (See graph below): 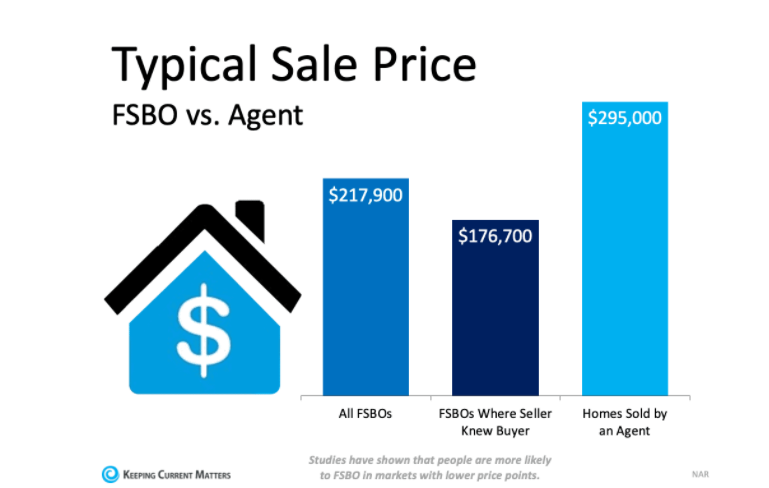 That’s a lot of money to risk losing when you FSBO – far more than what you’d save on commission or other fees. Despite the advantages sellers have in today’s market, it’s still crucial to have the support of an expert to guide you through the process. Real estate professionals are trained negotiators with a ton of housing market insights that average homeowners may never have. An agent’s expertise can alleviate much of the stress of selling your house and help you close the best possible deal when you do.

If you’re ready to sell your house this year and you’re considering doing so on your own, be sure to think through that decision carefully. Odds are, you stand to gain the most by working with a knowledgeable and experienced real estate agent. Contact a local professional to learn more about how a trusted advisor can help you, especially in today’s market. Market values have really changed in 2021, please call or email us today for an updated value of your property. We would love to help!  513-697-7355.